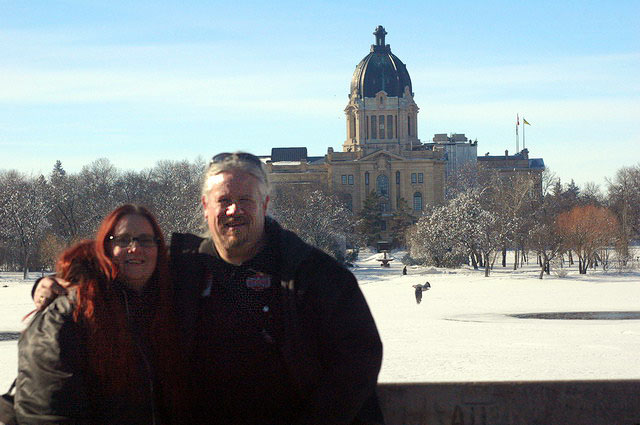 Here the details about our flights to Canada and the first days here in Regina! We don’t have wireless internet here at Tim’s yet, so we’re surfing on a weak signal from somewhere in the neighbourhood, which is often too weak to use for hours though. So our updating, surfing, mailing and chatting is still limited right now, although we can use the upstairs computer every now and then if we really need to. We did get our own phone number (landline) in the basement (mail us if you want it), but we didn’t get cell phones yet.

Anyway, let’s go back to the 18th, after the taxi picked us up in Heerlen: We had a good drive to the airport in Brussels, where we had some breakfast (thanks, Henny!), and the flight to London was fine, but we already got sleepy again. At Heathrow it wasn’t busy and we went through the whole route and all the security in about 40 minutes, so there was still plenty of time to kill on that 5 hour layover. We found an additional seating area with couches, so we could lay down and sleep a bit, it was quiet and relaxing there! The big flight to Edmonton also went well, but the movies weren’t all that (no personal screens and choice of movies this time unfortunately). Not that it mattered… we were so tired, we slept more than we ever did on the plane. At the end of the flight, I got to talk to a German woman who lives in Edmonton now, Anna, she was the first to say “welcome to Canada” to us 🙂 In Edmonton we had to go to Immigrations to get the actual work permits in our passports. We chose a small airport hoping it wouldn’t be busy.. but there was a line and including all the paperwork and checking in our luggage again afterwards, it took 3 hours!!! But it didn’t matter, as of that moment we were residents of Canada, woohoo!!! We were going to give Sebastiaan (of the Canada emigration forum) a call once we were done (Sebastiaan and Mariska moved to Edmonton last April), but they surprised us by already being there when we finally entered the hall! They took us to Leduc for dinner (thank you!!) and brought us back way in time for the last flight, to Regina. Waaaay in time… we had a 2 hour delay because they had to exchange the airplane. We just couldn’t keep our eyes open and fell asleep wherever we’d sit down! Finally we arrived in Regina at 2am local time, after travelling for 28 hours!! Kudos to Tim for still being there to pick us up 😉 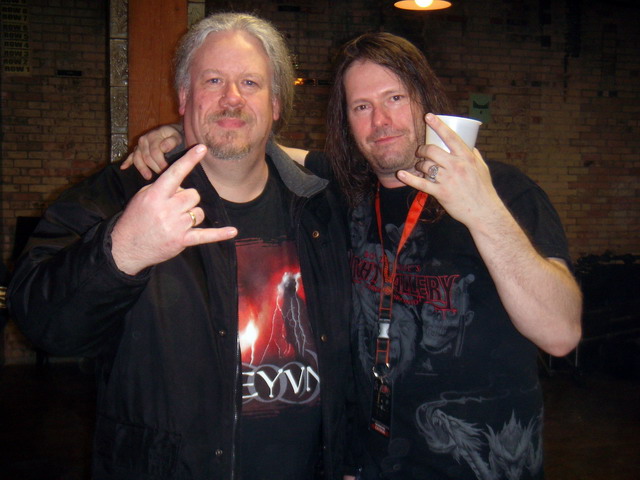 For the first days, we didn’t get much chance to feel the jetlag, besides waking up pretty early. The adrenaline kept us going, mostly to check out malls and stores for a lot of shopping. Sometimes Tim would drive us around, but we have also been driving in Cortney’s car a lot, which was great of course (thanks again, guys!). We got some groceries and small stuff for in the basement and once it’s a bit less messy, we’ll make some pics for you 🙂 The night after we arrived, there was a metal show at the Exchange (Agonal, Goatwhore, Warbringer, Exodus), which was a great opportunity for us to see some of our friends (and some kickass bands)! The highlight must’ve been when Sped spotted us (who apparently didn’t know yet that we got the permits and all).. you should’ve seen the face, I thought he was gonna pass out haha!

This past weekend, we slept waaaay more, I guess the first adrenaline rush wore off and the fatigue would finally come out. But, no rest for the wicked 🙂 Thanks to Cortney, I had a job interview yesterday (Tuesday) at Canada Life for a casual job in their US department. They keep records for certain retirement- and pension-related plans and are currently looking for 8 part-time employees for data entry stuff like updating names, addresses etc. It’s 20 hours a week, flexible between Monday-Friday (Saturdays too), 8am-8pm! That means I can adapt my hours to whatever days Nico is working! I won’t have any benefits (but that should be covered well enough once Nico’s benefits become available after 60 workdays), but the pay will be close to 15 bucks an hour. And esp. for a first job I never dreamed of having all this (I expected some job at a store for 6 or 8 bucks)! The typing test and the first interview yesterday went very well, tomorrow I’ll have the interview with the people who are hiring. Wish me luck! Today we’ve done some shopping for office clothes (poor Nico 😉 )… you can’t wear jeans and such there 😯

And we are about to buy a car… we’re interested in a certain car that we’ve seen at a dealer here, and we want to go back there with Tim and then see if we can agree on a price. To be continued!

One Comment on “Detailed Report 2: Flight And First Days”

Check out our personal stuff in:
At Home: Things in and around our home, like our cats, renos on our house, the yard, recipes
At Work: Things related to jobs and work at home like office jobs, nursing and my Feel The Fire Studio
About Life: More general stuff like body, family & friends, holidays, emigration or winter (some posts are under "at home") 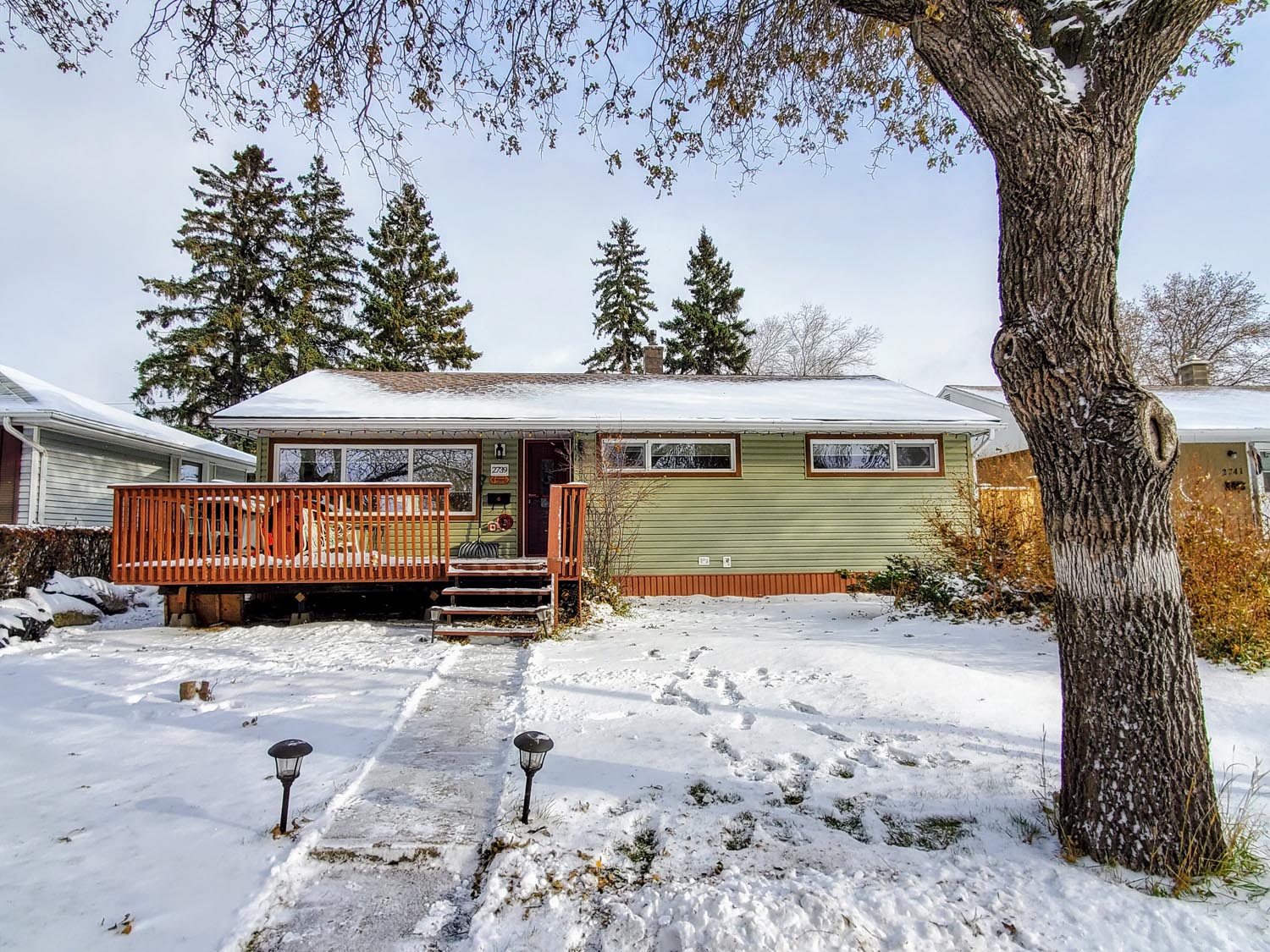 I've been journalling on and off since my teens, online since 2004. I started wobben.org in 2007 and moved older journals and travel diaries to this site. It remained a journal for the most part, although the travel diaries were the most fun and of course had the nicest pics to show off. Now that journals turn into lifestyle blogs, I redesigned our site, reorganized our menu, started to use tags and still have a ton of older posts to adapt to the new structures. We have no plans to become a typical travel site and will continue to be blogging about all things in our life!