Drive to the entrance of the Samaria Gorge, late supper at our favourite restaurant in Kalyves, Provlita.

Other Trips and Outings

Other Destinations Posts By Country:
Canada (Saskatchewan has its own category!)
The Netherlands
Germany
Greece
Belgium
Luxembourg
USA

As much as we love "motorhoming" and exploring (and promoting) our beautiful province Saskatchewan, we occasionally travel to other destinations by plane and/or car. Since we are originally from the Netherlands (lived there until 2008), we regularly go back to visit family and friends. Being close to the German and Belgian borders, it's usually a combination of countries that we visit. Besides that we also still love our favourite European destination in Greece: Crete! 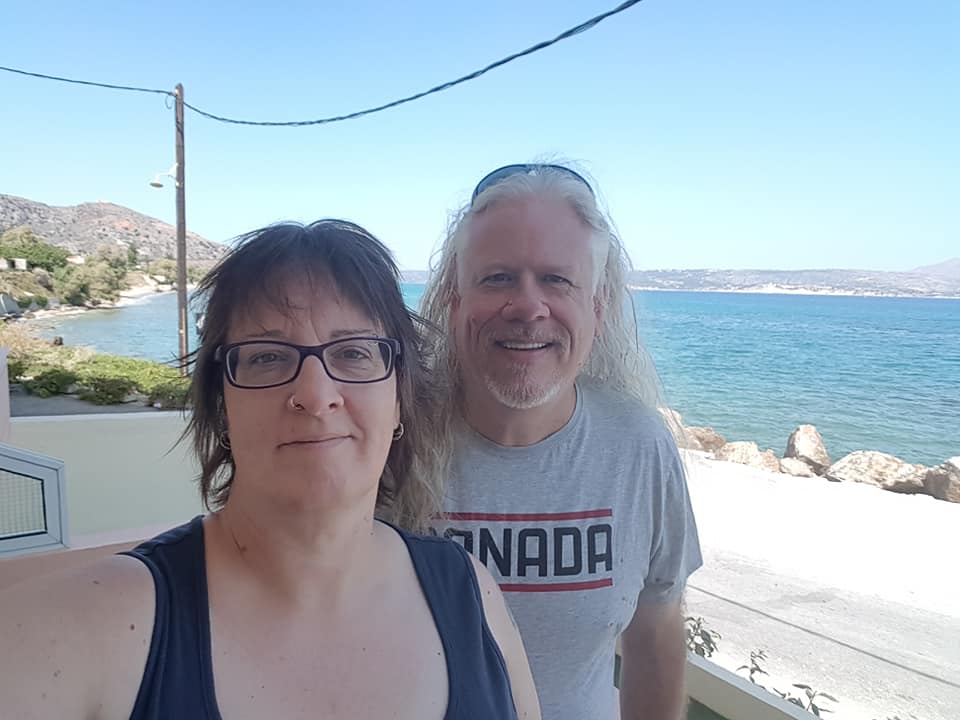 Being away from the old countries' history and culture, we do appreciate that more now. We make sure we visit old towns like Leiden in the Netherlands (a mini-Amsterdam with its canals) where my nephew Martijn lives. 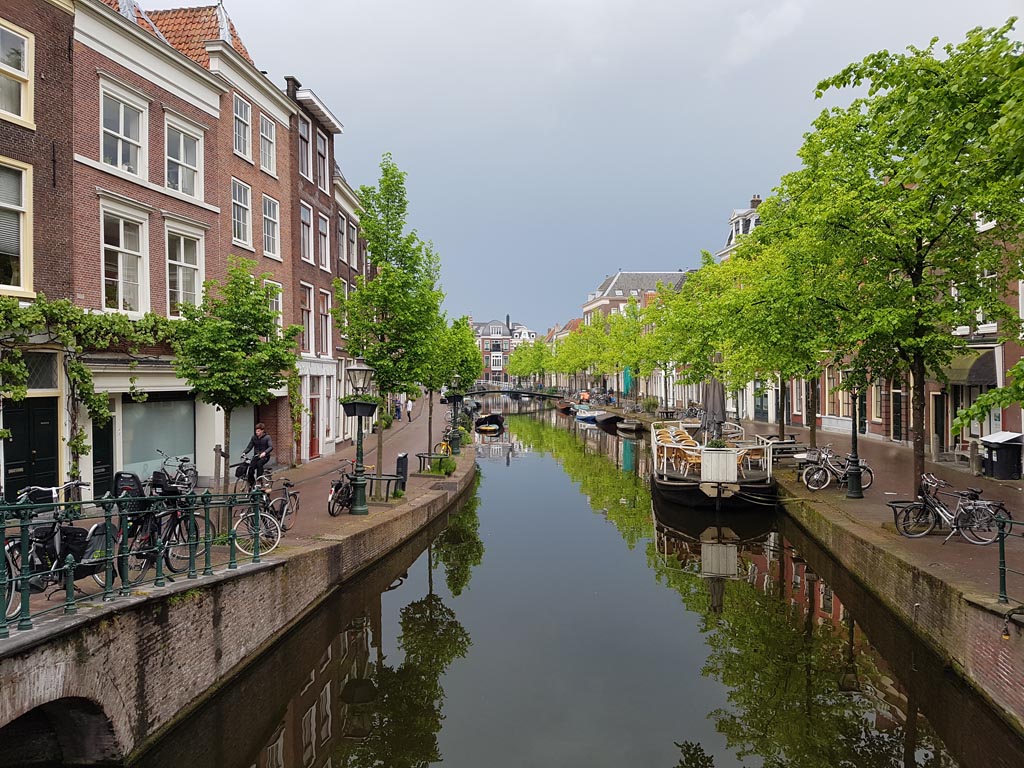 In Germany we quickly get a vacation feeling, esp. in the Eifel region like here in Monschau with its old cobblestone roads and half-timbered houses. In the region you can also find many castles and fortifications. 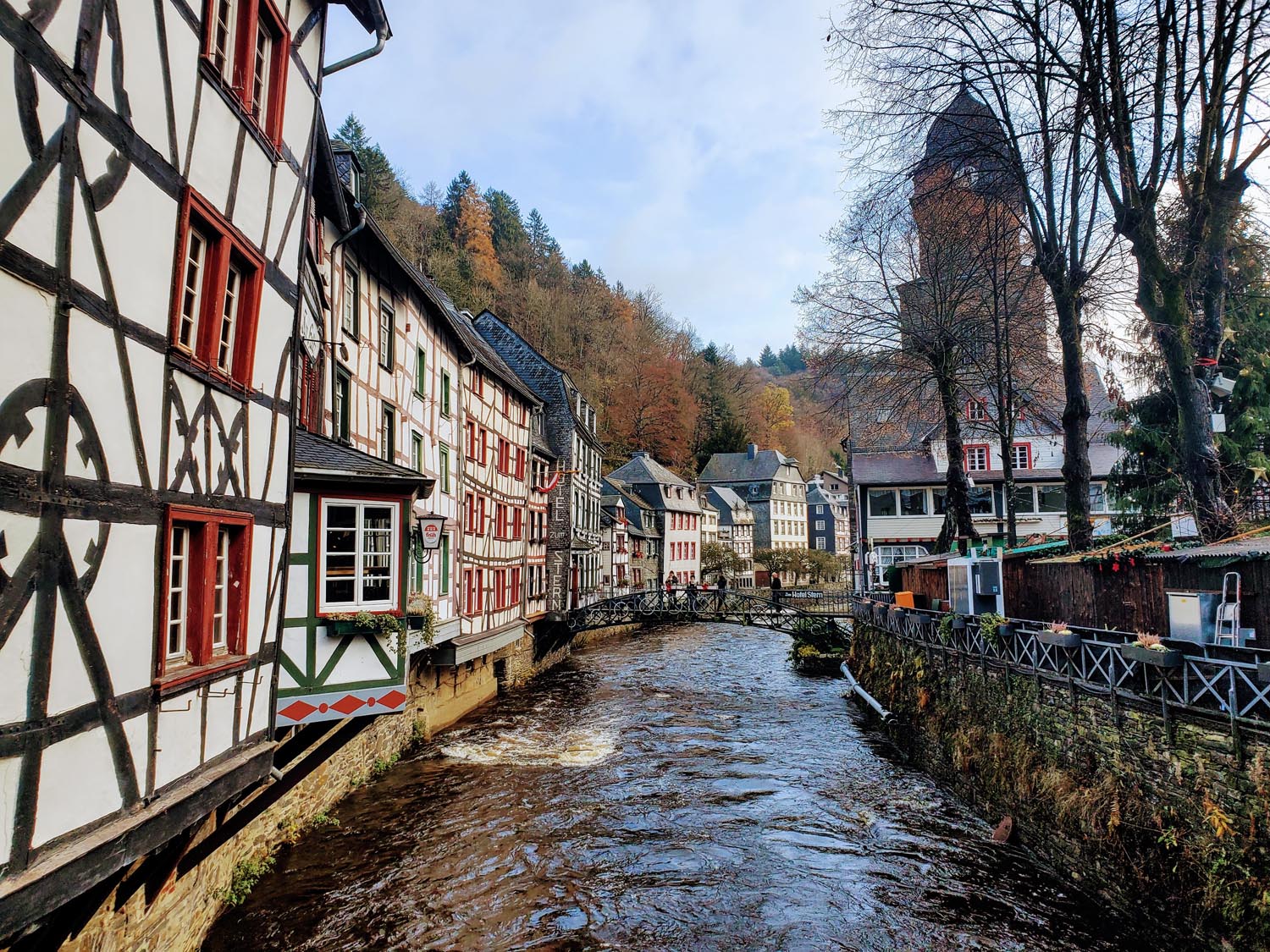 Here in Canada there also have been a few occasions where we preferred to travel by car or plane, like for this long weekend in West-Kelowna to visit friends. 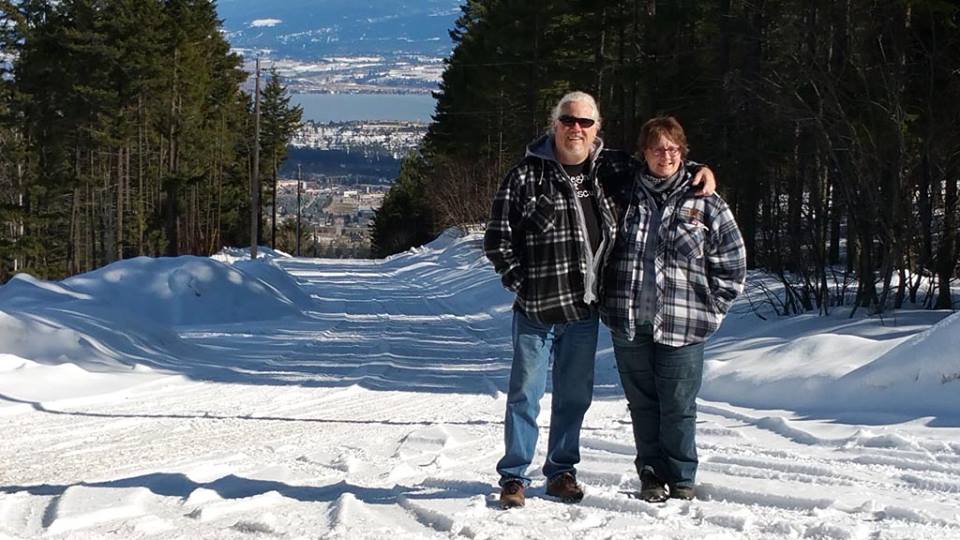 In blog posts from before 2008 you may see some smaller outings and activities in the Netherlands and Germany as we were still based in Heerlen in the south of the Netherlands. That also explains why we had vacations FROM the Netherlands TO Canada back then :)